The audacity to live 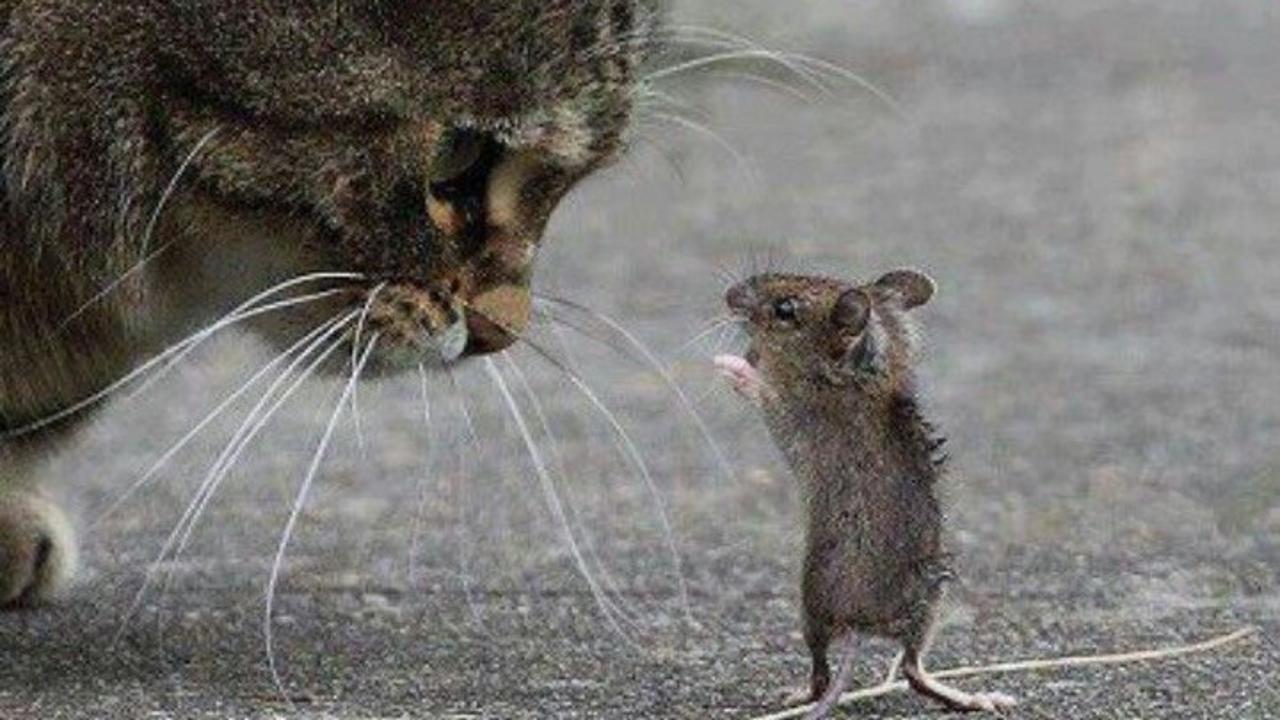 Once while living in Texas in the 1990’s, I was working outside in my yard, and I happened to look across the street in the direction of my neighbor’s house. I noticed three neighborhood cats sitting in a circle, all intently looking at something. My curiosity was piqued at what had caught their attention in such a way.

I walked over to see what they were looking at and saw, in the middle of the cat circle, a field mouse who was standing on his hind legs, straight up, making himself as large as possible. As I got closer, I could hear a tiny, high-pitched voice which surprisingly was the mouse screaming at the top of his lungs, apparently attempting to tell the cats to back off, or else. The cats seemed curiously impressed at the mouse's effort of self-preservation in opposition to overwhelming odds. The mouse's ability to keep them curious was perhaps the only thing that was keeping them from eating him. What impressed me most was the self-preserving audacity of the mouse to put in his best effort to save his own life, even though it seemed that fate was telling him that his time to die had come. Needless to say, it had not, and I chased the cats away from him, as he went running into the nearby field for cover, escaping his situation.

I’m imagining that this mouse had never done this before. I imagine that this idea, or reaction, or tactic had just occurred to him as he found himself in this situation. It came out of him as a result of the circumstance. He found that he possessed, at the least a heretofore unknown quality for self-preservation that this experience had served to uncover. He probably had no idea that he could scream so loudly. He had no way of knowing that I would be curious enough to walk over to chase away the cats. But by not giving up his life expression in the face of intense opposition, all of those things actually happened.

There is something noble about fully grasping our individual right to exist, and to reach as far as we can with what we’ve been given, without stepping on the rights or life expression of others. Beyond possessing an instinct for biological survival, we also contain a need for individual existential expression that presents itself at different stages of our lives. For many of us, this is an inner dilemma where the threat to that expression lives in our personal system of beliefs. Self-doubt, unhealthy habits, and disconnection from our personal, innate value all threaten and block our existential self-expression.  These threats can only be overcome by our conscious effort to genuinely live from the uniqueness of our individual Genius.

Sometimes I think of this story as I write, work, and practice the art of living this human life, and the attempt I make at making positive changes, finding purpose, and living with meaning. For many, the mention of purpose and meaning as actual life goals falls under the category of concepts that are so universally overused that they come across as trite and embarrassingly naive. Why should we even entertain the idea that we can find our life purpose or live with personal meaning when the world is so f****d up, when the smallness of our lives don’t seem to matter, and when the overwhelming odds against us and the fates have already decided that we are all simply heading towards our eventual death?

Remembering this mouse, and why I recognized his effort, I realize that even though the odds against living a purposeful life seem overwhelming sometimes,  I feel the human responsibility to be audacious in the face of these conditions and to wager that my short span of time here means something, instead of meaning nothing. It just feels that way. Wherever that feeling comes from, I know that my life experience will mean less unless I act upon it, and act as if it is real.

In this way, as I identify with the mouse, I may be able to stall the cats of fate with my audacity to resist being eaten by them just long enough for someone or something to come along to them and say, ‘Move along for now. This one has something more to say before he’s done.’

I’m hoping to say something here before I go.

I’m going with that.

Make your Life Purpose a Priority

Sign up to receive the latest The Genius Way blogs right in your inbox!

Get Your Copy Today! 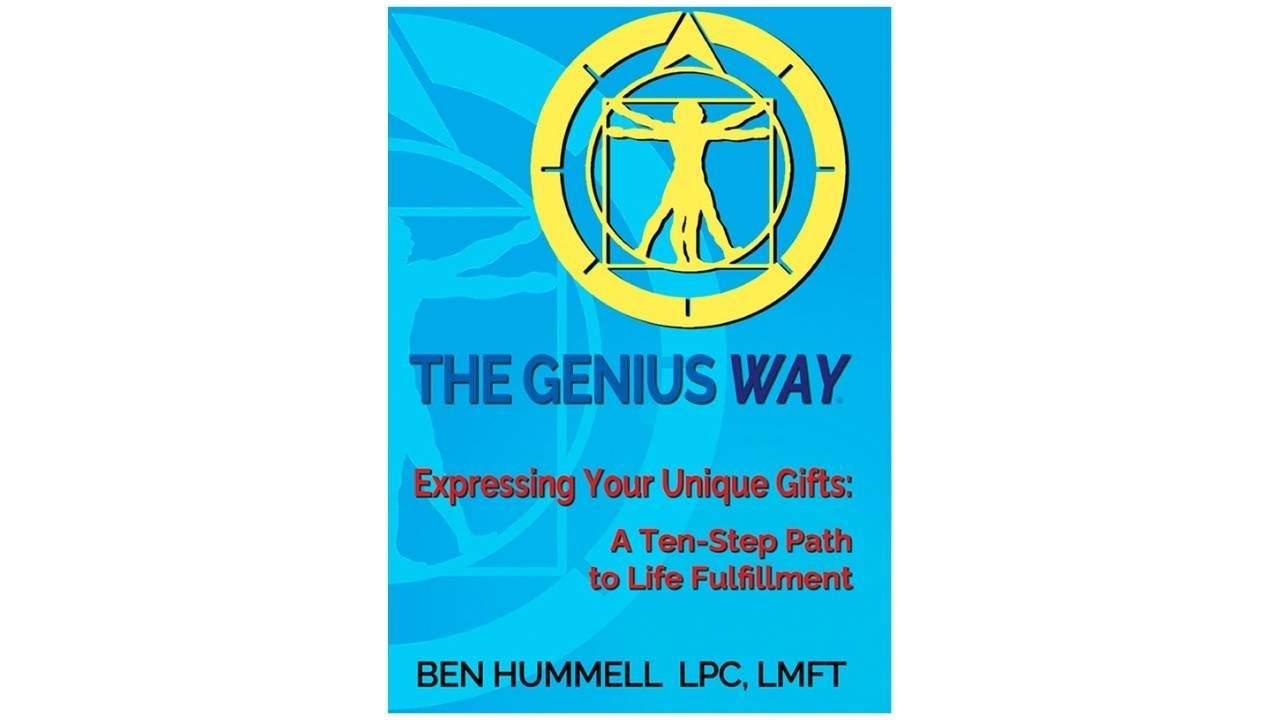 Make your Life Purpose a Priority

Sign up to receive the latest blogs from
The Genius Way, right in your inbox!